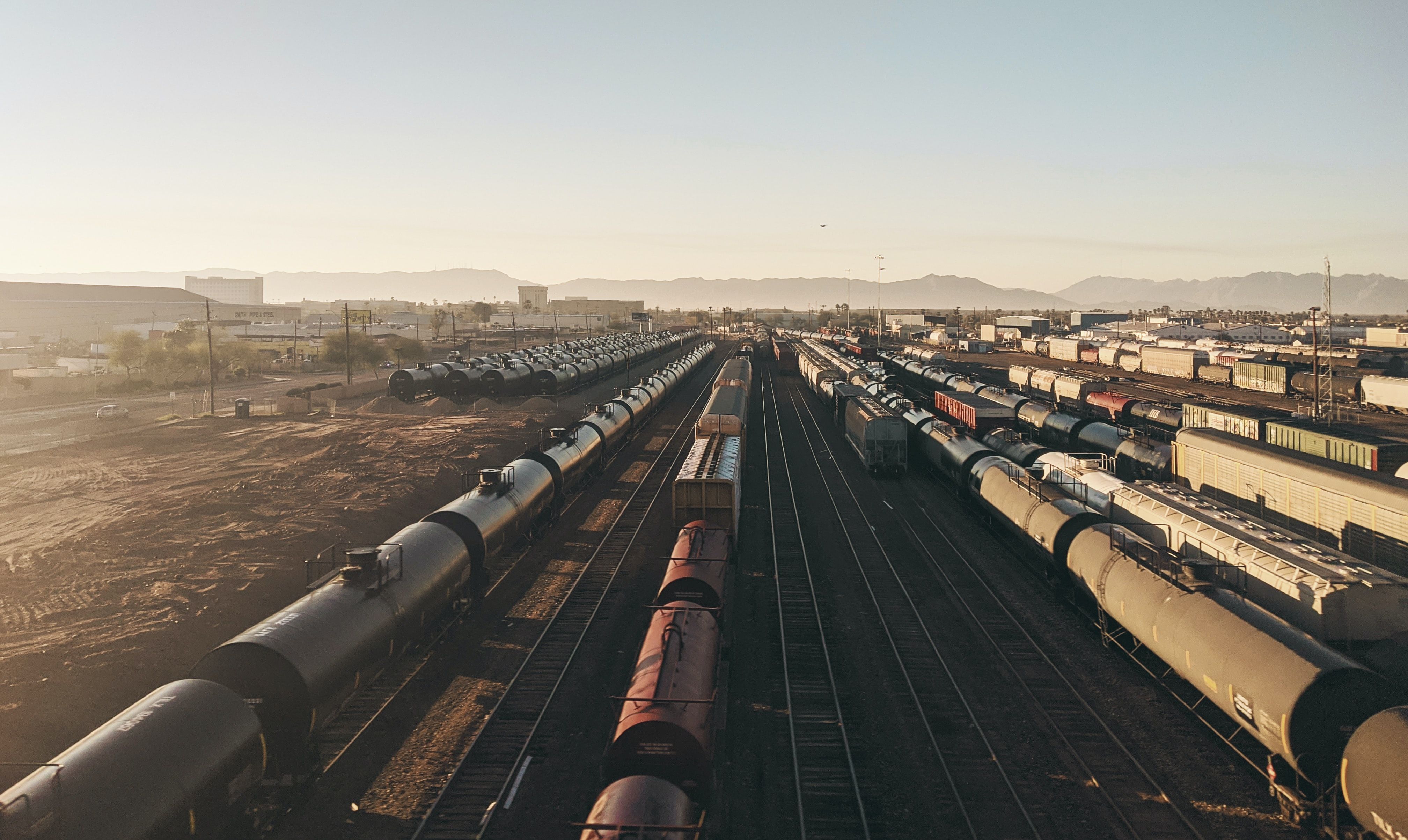 Photo by Avi Waxman on Unsplash

Jenkins is a popular continuous integration and delivery (CI/CD) tool. Jenkins is open source and has a great developer community that maintains its existing software and builds plugins to increase its functionality.

Though with excellent community support, while using Jenkins, you may suffer from issues like configuration files clashes which you can resolve by running Jenkins in a container technology like Docker. However, running Jenkins in Docker brings a new challenge if you plan to dockerize applications with Jenkins.

This article will guide you on setting up Jenkins in Docker and enabling the Jenkins container to allow running of Docker (specifically: build, run, and push images). At the end, you will test the setup by automating the building and pushing of the Docker image - a NodeJS app on GitHub, to Docker Hub.

To view the source code and Dockerfile of the NodeJS application on GitHub, click here.

To follow along with this article, you must have:

Knowing Jenkins isn’t a strict requirement, but it’ll be nice to have.

Setting up Jenkins in Docker to run Docker

To set up Jenkins in Docker to be able to run Docker (specifically: build, run, and push an image), there are at least two options:

Though you will be using the latter option in this article, first, you will learn about Docker-in-Docker.

The primary purpose of Docker-in-Docker is to help the Docker core team work faster on Docker development. And at that time (2013-2015), the only way to run Docker-in-Docker, was to use the *-privileged* **flag in the run command.

Though it works, using the -privileged flag introduces other issues, such as data corruption when multiple containers share /var/lib/docker. Only the Docker daemon should have access to /var/lib/docker by design.

To start, in any directory, create a Dockerfile and add:

The Dockerfile contains all the commands to create the custom Jenkins image.

You can run the image now to configure Jenkins, but if you do that, you will not be able to:

To store Jenkins, you need to create an explicit volume for Jenkins on your host machine. To do that, add this argument -v jenkins_home:/var/jenkins_home when running the custom Jenkins image.

Enabling use of Docker daemon in the Jenkins container

Now, putting all the arguments together, you can run the custom Jenkins image with the following command:

After you've run the command above, visit localhost localhost:8080 to configure your Jenkins environment.

When you go to localhost:8080, you should see a web page similar to the image below: In the following prompt, select Install suggested plugins. Jenkins will automatically install all plugins the Jenkins community finds most useful.

After the installation, create a first admin user and finish the configuration. So far, you’ve created a custom Jenkins image and set it up to be able to run Docker. Next, you will test the entire setup by automating Jenkins to build (Docker image) of the GitHub repo and publish it on Docker Hub.

Dockerizing a NodeJS application with Jenkins in Docker

Before you can Dockerize a NodeJS application in your Jenkins environment, you will need to install the following plugins:

To install the above plugins, on the Jenkins dashboard, go to Manage Jenkins, under System Configurations, select Manage Plugins. After that, click on the Available tab on the plugins manager and search for the respective plugins and install them.

NodeJs Plugin In Manage Jenkins, still under System Configurations, select Global Tool Configuration, then add a NodeJS installation similar to the image below: Creating a build job to dockerize the application

To start, on the Jenkins dashboard, click on New Item, select Freestyle project and name it. Then click OK: On the following webpage, click on the Source Code Management tab, select Git, and add the URL of the GitHub repository: https://github.com/Kikiodazie/Backend-RESTful-API.git.

Leave the Credentials field blank as the repository is public.

Then click on the Build tab to add the build step for building and publishing the NodeJS application image using the CloudBees Docker Build and Publish plugin.

After selecting the Docker Build and Publish build step, fill in the Repository name with your_Dockerhub_id/desired_name_of_the_repo example kikiodazie/node-docker.

Leave the remaining fields blank because even if you add your Docker Hub Registry credentials, Jenkins in Docker will not validate it.

To solve the empty Registry credentials, you will need to give Jenkins access by login into your Docker Hub account inside the Jenkins container through the command line.

To get the bash of the container run:

Then inside the container, run:

To complete this process, input your Docker Hub credentials:

Go back to Jenkins, click on Build Now, and the NodeJS application image will be built and published to your Docker Hub account.

You can view the console output in the Build History: The output should look similar to the one in the image below: The above image shows that Jenkins in Docker successfully builds the image and publishes it to Docker Hub.

This article guided you on setting up Jenkins in Docker to run Docker and test it by building and publishing the Docker image of a remote GitHub repository to Docker Hub.

To learn more about Jenkins in Docker, check out the following resources: